I have received several requests to post more details on how I setup Pi Lab. The majority of these requests were from people wanting information on how I setup Bludit to work on a Raspberry Pi cluster.

This post will not attempt to be a step by step guide or an exhaustive guide on setting up a Raspberry Pi cluster. I will simply highlight the specific challenges that I had with setting Pi Lab up to properly run Bludit.

Note: This is NOT a copy paste how-to. It is an overview. I will include reference articles thoughout that I used during the setup of Pi Lab.

Setting up an NGINX web server on a Raspberry Pi

Once each node was setup with NGINX and php-fpm I setup the load balancing. This is done on the Load Balancing Node.

Tip: I recommend setting up the hostnames for each Pi so that it is easy to remember which Pi is which. I chose pi0, pi1, pi2, and pi3. pi0 being the Load Balancer

Port forwarding is also assumed. Since Port Forwarding works differently depending on your home network I will leave that for you to Google. Here is a decent article covering Port Forwarding. How to Port Forward – General Guide to Multiple Router Brands.

This example also includes specific recommendations from the Bludit Docs as well as other specific configuration options such as forcing SSL and non-www on the domain.

At this point I had a load balanced Raspberry Pi cluster.

Before attempting to install Bludit I updated my NGINX conf so that only one of my web nodes was in rotation. Once I had the other web nodes commented out I restarted NGINX.

Once that was completed I could follow the Bludit Install Instructions. I followed the very simple "Installation from zip file" instructions and simply extracted the contents to my "/var/www/html" directory on the web node that I left in rotation.

I did run into some php modules that needed to be installed.

The following command should install all the necessary prerequisites.

At this point I had Bludit setup and installed on my "primary" web node.

At this point I had Bludit setup and running on a load balanced cluster. This was great, however, there was an issue. I couldn't login to the Bludit Admin panel. This is due to the way that sessions are handled. There are several ways that I could solve this. I could have gone the route of using NFS so that each web node would actually read the files from a single source. I didn't like this since one of the reasons that I wanted to run a cluster was for the redundancy.

So I decided to setup a seperate installation of Bludit on the "primary" web node in a different directory using a different domain and port. This copy serves as my source of truth and a "sandbox" to try things before I push them live.

Now when I hit this domain I should get a working copy of Bludit running on a single node.

Now I can login to development-domain.com:8000/admin and make changes and add posts to my "dev" copy of Bludit without any issues.

Now for the fun part!

Once that was setup I wrote a simple bash script to "promote" my "dev" copy of Bludit to all three web nodes. This script is run on the "primary" web node once I have made changes to the "dev" copy. These changes could be from modifying files directly in the "/var/www/dev" directory or more commonly updating via the Bludit admin panel on my "dev" copy.

So what is this script doing?

Now all the changes that were made on the "dev" copy are live on each web node!

This workflow is something that I am still polishing, but this is working very well for me. It allows me to try things in a "sandbox" without affecting my live site. It also gives me some redundancy with things. So if I somehow really mess up the "dev" copy I can always revert to the latest "prod" copy by copying the files from one of the live web nodes to the "dev" copy.

I actually have an additional step setup that I didn't cover with my "promote" script to push the latest and greatest to Github.

I hope this helps someone looking to run Bludit on a Raspberry Pi cluster. I welcome comments and feedback. I will keep this article updated with any changes to my workflow that I feel would be beneficial to share.

I have added a few more items to the promote script. I found that the Sitemap and RSS plugins needed to also have the URL updated during the promotion to ensure that the production URL was used.

Checkout the plugins that I built specifically for Pi Lab: Plugins

I have updated the nginx.conf file. I had issues with Let's Encrypt auto renewal. The updates should allow auto renewal to work with the cluster setup.

I have done a bit of reorganizing/upgrading. Pi Lab "proper" now uses Raspberry Pi 4 2GBs for all production nodes including the load balancer. The Dev Node is now only used for dev and not in the production rotation. I moved the Raspberry Pi 4 4GBs to use on some of the other "ancillary nodes" such as the BOINC node. Current Specs 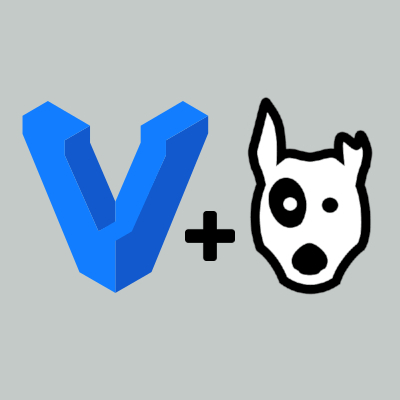 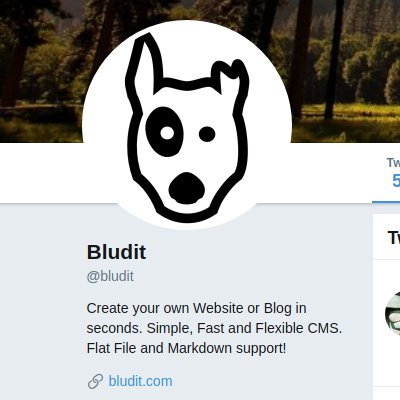 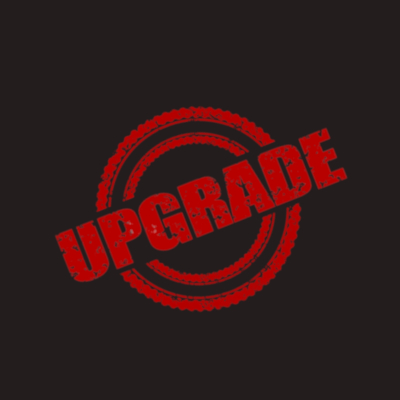